Update From The Barn – September 2019 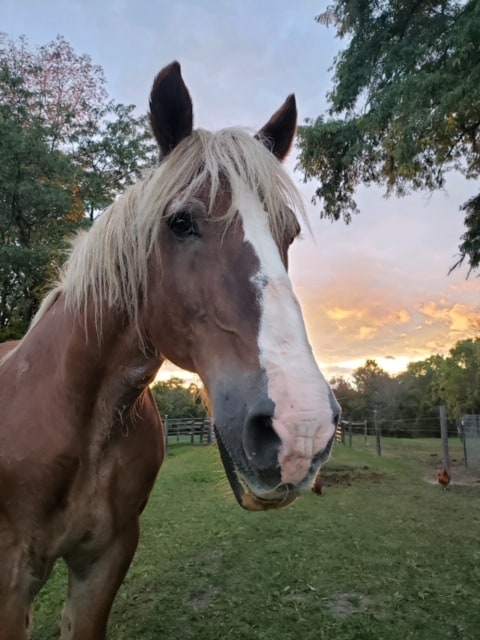 Lucky (Sometimes Lucky Lou) went through an auction in NY. He had a medical condition known as paraphimosis. We were able to get him from the auction and into Cornell Large Animal Hospital three days later.
The surgery was a success. He struggled some in recovery with his breathing and ended up with a trach.
It has been almost two weeks since his surgery and he is healing well!
Lucky has been a great patient and super to work around.
Thank you to everyone who has contributed to his care. <3
PrevPreviousUpdate From The Barn – May 2019
NextDraft Gratitude Is Verified By The Global Federation of Animal SanctuariesNext